JAKARTA, KOMPAS.com - Indonesia will introduce further reforms of the tax office to weed out graft and increase state revenues, the finance minister said on Tuesday following an embarrassing revelation of corruption inside the department. Sri Mulyani Indrawati targeted the tax and customs offices — long regarded as particularly corrupt — soon after she took over at the finance ministry, part of a wider policy of bureaucratic reform and improved revenue collection aimed at reducing Indonesia’s reliance on the bond markets.

Indrawati raised salaries, fired corrupt officials, and introduced more transparent work practices including open plan offices and computerised records. But news that a tax officer had accepted bribes and may have colluded with the police and attorney general’s office has exposed the inadequate monitoring of staff and highlighted the difficulty of cleaning up such institutions.

Indrawati said she would introduce closer monitoring of all staff in the finance ministry, including the tax office, to eliminate corruption. Gayus Tambunan, an employee involved in assessing tax claims, was suspected of receiving 28 billion rupiah ($3.08 million), according to local media reports — a sum far exceeding a tax official’s regular salary.

He has since left the country, according to the tax department. Indrawati said Tambunan’s colleagues in the assessment department have been temporarily suspended pending an investigation into all the tax cases that they handled between 2006-2009.

“This is not an easy challenge,” Indrawati told a press conference, adding that she would improve the system of checks and balances in the ministry to prevent further abuses. The drive to reform the tax and customs departments has already resulted in improvements in tax and excise collection.
However further improvements are needed if Southeast Asia’s biggest economy is to reduce its dependence on the domestic and international capital markets to fund the budget deficit, and would increase Indonesia’s chances of obtaining a coveted investment grade credit rating.

Tax evasion remains a serious problem. In a country with a population of about 240 million, there are only 16 million registered tax payers. Earlier this year, the finance ministry said the country’s 100 worst tax dodgers — which included state firms as well as a company controlled by politician and tycoon Aburizal Bakrie — owed a total of $1.9 billion in tax, equivalent to about a tenth of Indonesia’s planned bond issuance for 2010.

Tax revenue is about two-thirds of total state revenue forecast as stated in the 2010 revised state budget. Indonesia’s tax ratio, or the ratio of tax revenue to gross domestic product, is expected to remain at about 12 percent this year. 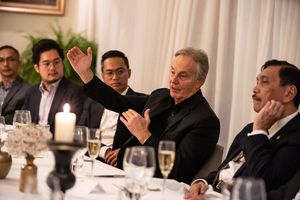 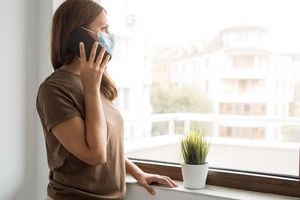 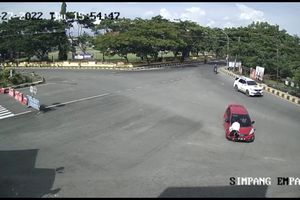 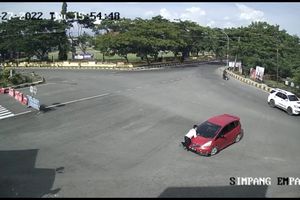