JEMBER, KOMPAS.com - A Dutch historian and researcher is waiting for the result of a DNA test on the remains of a man buried on a hill in Selopanggung village in Kediri district, East Java, to ascertain whether they really belonged to Tan Malaka, a legendary figure in Indonesia’s struggle for independence.

Although officially listed as a national hero, the location of Tan Malaka’s grave has remained a mystery and Harry A Poeze, a Dutch academic who has been studying the Indonesian revolutionary’s role in the country’s pre-independence history, is hoping the DNA test being conducted in a laboratory in Korea will finally solve the riddle.

The DNA test result would be available in January 2012, Poeze told reporters in Jember on Thursday after giving a general lecture titled "Tan Malaka, a Case Study" at Jember University’s Faculty of Letters.

"The DNA test outcome will hopefully answer the decades-old question of where Tan Malaka was buried after his execution and thereby provide further proof of my research findings."

Poeze, who is director of the Royal Dutch Institute for Caribbean and Southeast Asian Studies, had spent 20 years searching for Tan Malaka’s grave and finally come to a spot on a hill in Selopanggung village, Semen subdistrict, Kediri district, East Java, strongly believed to be the grave of the author of the epic literary work titled Madilog (Materialism, Dialectics, Logic).

"According to Zulfikar Kamarudin, one of Tan Malaka’s relatives, the result of the second DNA test at the laboratory in Korea will be announced next January and I am looking forward to it." He said the DNA test result could be either negative,positive or inconclusive.

In case it was negative or inconclusive, he would have to continue his search, he said. But if the DNA test reslt was positive, the Indonesian government would have to decide whether the remains on the hill in Selopanggung village would be moved to the Kalibata Heroes’ Cemetery in Jakarta or a monument be built at Selopanggung, Poeze said.

He said an Indonesian team had previously examined the remains at Selopanggung and in a report issued in March 2010 described them as those of a male of the Minang Mongoloid tribe who was 160-155 cm tall and was buried according to the Islamic faith.

An interesting thing the team had found, he said, was that the man’s two arms were in cross-wise position behind his back, an indication he was shot to death as a prisoner. This jibed with one of the conlusions of his research, Poeze said.

The Dutch academic is also the writer of a book titled "Tan Malaka, the Leftist Movement and Indonesian Revolution." 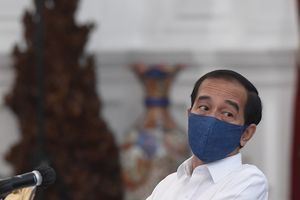 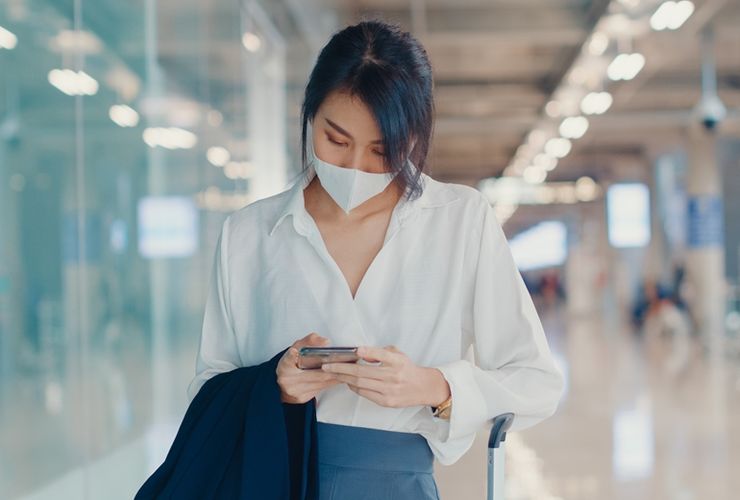 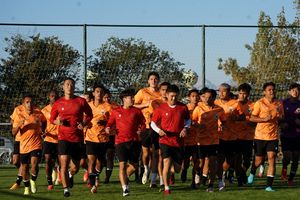