JAKARTA, KOMPAS.com - The government expects to issue a regulation on tax allowance this month to speed up the implementation of a master plan for acceleration and expansion of Indonesia’s economic development (MP3EI).

Speaking to the press following a coordination meeting at the Ministry/State Secretariat here on Wednesday, Coordinating Minister for Economic Affairs Hatta Rajasa said the tax allowance under the regulation would not exceed 30 percent of investment.

"Hopefully, the government regulation on tax allowance can be issued in July, with the addition of certain fields," he said.

However, he stopped short of revealing which industrial fields deserved to receive tax allowance, saying a quite lot of industrial fields would receive such facility. Meanwhile, Chief of the National Economic Commission (KEN) Chairul Tanjung said the regulation would also deal with tax incentives and taxes on small, medium and micro businesses.

"Hopefully, it can be issued this month. In principle, the discussion at the KP3EI (the Committee for the Acceleration and Expansion of Indonesia’s Economic Development) has reached the final phase. I think we need one more meeting to finalize it," he said.

Industry Minister MS Hidayat said the tax allowance would be granted to five industrial sectors including base metal industry which needs a large amount of investment. On May 27, President Susilo Bambang Yudhoyono launched a MP3EI program, a new theme in the development of regional economy which focuses on the efforts to give added value to natural resources and avoid concentration of economic activities in certain areas.

The MP3EI designates six regions as main economic corridors. The corridors refer to six economic development highways which are mostly located along coastlines to connect centers of economic growth on the five major islands of Java, Sumatra, Kalimantan, Sulawesi and Papua.

Sumatra will be designated as a center for agriculture and energy, Java for industries and services, Kalimantan for mining and energy, Sulawesi and North Maluku for agriculture and fisheries. Meanwhile, Bali and East and West Nusa Tenggara will focus on tourism and supporting national food self-sufficiency, Papua and Maluku on natural and human resources.

In total, the projects will cost an estimated Rp3,000 trillion until 2014. The investment is expected to come from state-owned companies, national private companies, government funds and foreign direct investment. 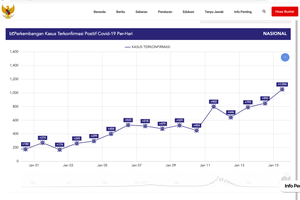 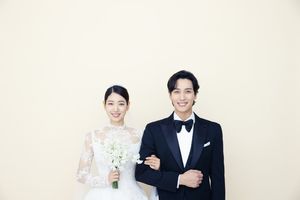