JAKARTA, KOMPAS.com-Investigators worked Saturday to identify a pair of suicide bombers who attacked two American luxury hotels in Indonesia’s capital, and health officials confirmed at least four of the dead were foreigners.

Suspicions hardened that the blasts were masterminded by Noordin Top, a Malaysian fugitive who heads a breakaway faction of the Southeast Asian militant network Jemaah Islamiyah.

“I’m 200 percent sure this was his work,” said Nasir Abbas, a former Jemaah Islamiyah leader turned police informant who has worked with police on investigations into Indonesia’s last three terrorist attacks.

Suicide bombers posing as guests attacked the J.W. Marriott and Ritz-Carlton hotels in Jakarta on Friday, setting off a pair of blasts that killed eight people and wounded more than 50, authorities said.

A police investigator also told The Associated Press on Saturday that Noordin was the most likely suspect. “Considering the target, the location and content of the bombs, it was clearly the work of Noordin,” the investigator said, declining to give his name because he wasn’t authorized to speak to the media.

He said police had confiscated handwritten notes, a cell phone and a bomb encased in a laptop computer from room 1808 of the Marriott, where the bombers had apparently prepared for the blasts. The investigator said a hotel receptionist told police that the man who checked into the room gave his name as “Nurdin.” He gave a $1,000 cash deposit because he had no credit card, he said.

Authorities have not officially named a suspect, but suspicion quickly fell on Jemaah Islamiyah or its allies. The al-Qaida-linked network is blamed for past attacks in Indonesia, including a 2003 bombing at the Marriott in which 12 people died.

The heads of four of the bodies recovered from the blast scenes — two at each hotel — had been blown off, the police investigator said. It has been nearly four years since the last major terrorist attack in the world’s most populous Muslim nation — a triple suicide bombing at restaurants on the resort island of Bali that killed 20
people.

Friday’s strikes raised questions about security gaps at high-end hotels, which have become popular targets for militants in recent years, most notably in Mumbai, India, where attacks in November killed 164 people.

Security was boosted at sites frequented by Westerners across the Indonesian capital of 13 million, where hotels already screen every vehicle, and guests enter through metal detectors. However, many visitors say searches are often cursory.

The Health Ministry crisis center has identified five of the dead — two from Australia, one from New Zealand, one from Singapore and one from Indonesia. Family members of one Australian victim, Perth businessman Nathan Verity, were expected to identify his body Saturday before taking it home to be buried, the Australian Associated Press reported, quoting
a family friend.

The dead New Zealander was identified by his employer as Timothy David Mackay, 61, who worked for cement products manufacturer PT Holcim Indonesia. He was reportedly attending a business meeting at the Marriott. Officials said 17 foreigners were among the wounded, including eight Americans and citizens of Australia, Canada, Hong Kong, India, Italy, the Netherlands, Norway, South Korea and Britain.

Six of the injured were being treated for burns and shrapnel wounds in Singapore, a 90-minute flight from Jakarta, said
International SOS, a provider of medical assistance. None of the Americans suffered life-threatening injuries, State
Department spokesman Robert Wood said.

Two of those wounded at the Ritz-Carlton were employees of Phoenix-based Freeport McMoRan Copper & Gold Inc., said Bill
Collier, a company spokesman. He declined to identity the two men or their nationalities, citing company policy, but said their injuries were not life-threatening.

Australian Foreign Minister Stephen Smith was expected to arrive in Jakarta on Saturday and meet with his Indonesian counterpart, a Foreign Ministry spokesman said. In an interview with Australian Broadcasting Corp. radio shortly
before departing, Smith said he wanted to show that his country stood “shoulder-to-shoulder with Indonesia at this terrible time.”

The blasts at the high-rise hotels, located side-by-side in an upscale business district in Jakarta, blew out windows and scattered debris and glass across the street, kicking up a thick plume of
smoke.

The attackers evaded hotel security, smuggling explosives into the Marriott and apparently assembling the bombs on the 18th floor, where an undetonated device was found after the explosions. The bombers had stayed at the hotel for two days and set off the blasts in restaurants at both hotels.

Security videos captured the moment of the explosion in the Marriott. The brief, grainy images show a man wearing a cap and pulling a bag on wheels walking across the lobby toward the restaurant, followed by a flash and smoke filling the air.

The attack occurred as the Marriott was hosting a regular meeting of top foreign executives of major companies in Indonesia organized by the consultancy firm CastleAsia, said the group, which is headed by an American.

Hundreds of postings on a Web site used by Indonesian jihadists praised the attacks. “Mission accomplished,” read one posting on the site Arrahmah.com.

Indonesian President Susilo Bambang Yudhoyono said the attack was carried out by a “terrorist group” and vowed to arrest the perpetrators. He also suggested a possible link with last week’s national presidential election. The Manchester United football team canceled a visit to Indonesia in the wake of the attacks. The team had been scheduled to stay at
the Ritz- Carlton on Saturday and Sunday.

In October 2002, two Bali nightclubs were attacked, killing 202 people, many of them foreign tourists. Jemaah Islamiyah was accused of responsibility. 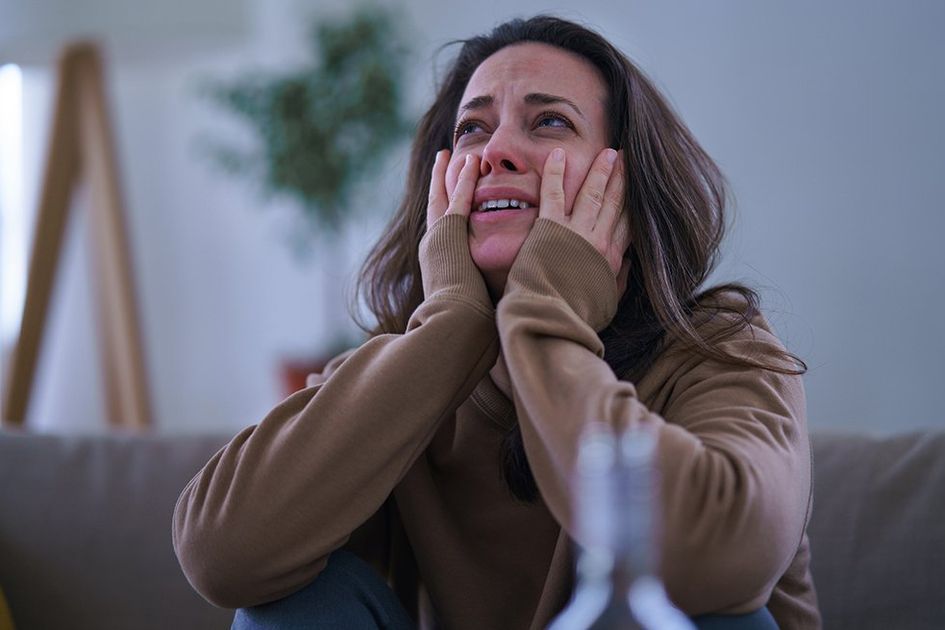