Anji &quot;Drive&quot; Admits His Role as The Mysterious Man

Anji "Drive" Admits His Role as The Mysterious Man

JAKARTA, KOMPAS.com - Anji "Drive" finally responded to the rumour on the mysterious man who is considered as the biological father of  Leticia Charlotte Agraciana Joseph, daughter of soap opera actress Sheila Marcia. On GlobalTV's exclusive interview of Obsesi, Friday, Anji confirmed that Leticia is his daughter.

"I admit that Leticia is my daughter," emphasized him. The singer of "Akulah Dia" (I'm the one) had the special relationship with Sheila when he broke up with his girl friend, Rini "Idol." He knew that Sheila was expecting a baby when he made up with Rini.

"Sheila called me up to let me know that she was two-month pregnant. But I said "Gosh, I just made it up with Rini," replied him on the phone call at that time.

Anji denied that he ran away from his responsibility. He said that he was waiting for the right time to tell the truth.

"Many people judged me by saying that I denied the child and ran away from the responsibility. It's not that simple. I had to compromise with the circumstance of Rini and her family. I had to think it over and could not make a decision on the double. I had been exploring ideas to find the right words in expressing this." (EH)

The Time Comes for Sheila Marcia to Say This

The Time Comes for Sheila Marcia to Say This 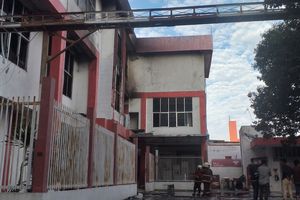 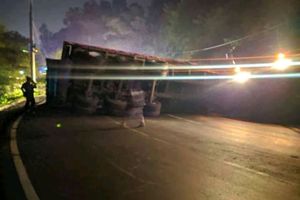 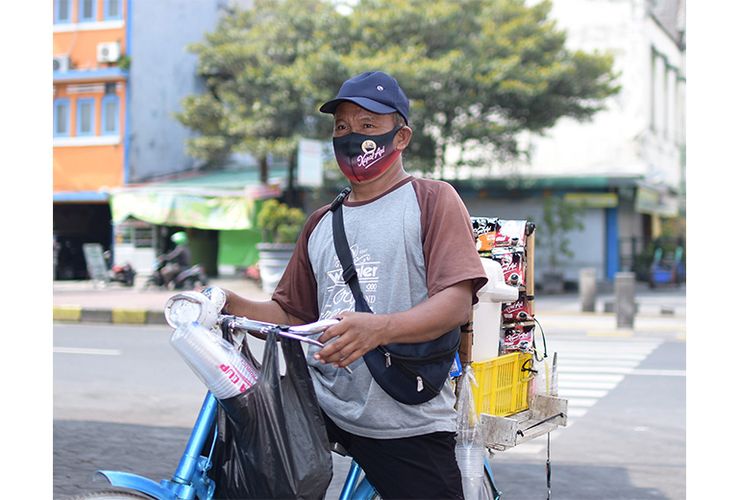 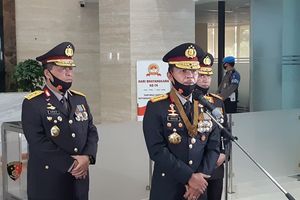 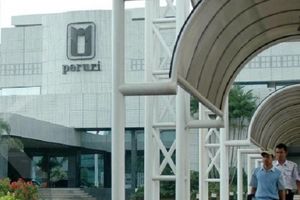 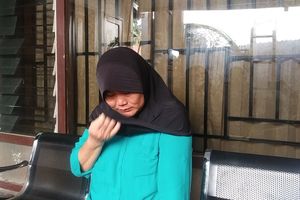