CIMB, which remains Neutral on the sector, says the new rules are positive for Indonesian refiners in the near term, and upstream producers in the medium term.

“Key beneficiaries are players with refining capacity in Indonesia such as Wilmar, Golden Agri Indofood Agri and SIMP (SIMP.JK)“ while Malaysian refiners and oleochemical producers such as IOI and Mewah “may face stiffer competition from the Indonesia refiners,“ it says.

Credit Suisse says Indonesia's downstream players “will now enjoy even fatter margins from this new tax structure“ because export tax for refined/value added products like refined olein (7% vs 12.5% previously) and refined palm kernel olein (5.0% vs 12.5%) have been cut. 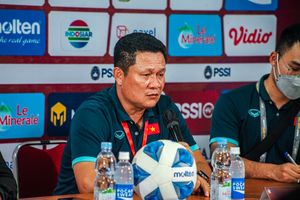 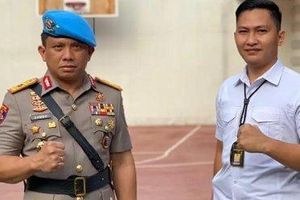