PARIS, KOMPAS.com - Hundreds of thousands of people around the world attended May Day rallies Sunday to defend workers’ rights they say are under fresh attack from austerity measures, and to press for democratic reform. From Hong Kong to Indonesia, Moscow to Paris, protesters marched and rallied in largely peaceful demonstrations for international Labour Day.

In Russia, hundreds of thousands joined demonstrations organized by pro-Kremlin parties and trade unions, which far outnumbered those held to protest the current regime. From Moscow to the eastern port of Vladivostok on the Pacific, crowds waved balloons and blue or red flags in carefully choreographed rallies reminiscent of the Soviet era.

France’s five major labour unions staged around 200 marches across the country, including one in eastern Paris to call for measures to tackle the rising cost of living and to denounce racism. One union, the CGT, said more than 120,000 people had turned out: well down on the 350,000 it said turned out last year.

France’s far-right National Front (FN) staged its own traditional “Joan of Arc” May Day march with new leader Marine Le Pen imposing a new image: skinhead haircuts and jackboots had been banned. Austria’s Social Democratic Chancellor Werner Faymann used a May Day rally in Vienna to denounce the banking sector before a crowd of about 100,000 people.

“When everything’s going well they fill their pockets,” he said. “And when things are going badly, it’s the taxpayers who pay.” More than 420,000 thousand rallied across Germany, said union organisers, as police braced for evening clashes that are a regular feature of International Workers’ Day in Europe’s top economy.

On Saturday night clashes between 4,000 far-left demonstrators and police left 10 police injured in the port city of Hamburg. On Sunday, 4,000 anti-fascists demonstrated against a far-right rally in the northern city of Bremen, leaving two officers slightly injured.

In Turkey, thousands of people gathered in the heart of the country’s biggest city, Istanbul, in the iconic Taksin Square, where dozens were gunned down at a May Day rally 34 years ago. Waving colourful flags, dancing and chanting, the crowds marched in a rally organized by four trade union confederations.

Until last year, the square had been off-limits because of the 1977 massacre when gunmen, believed to be far-right militants aided by members of the intelligence services, shot dead 33 people. At least 15,000 people marched across Greece against austerity measures imposed to fight the country’s economic crisis.

Greek unions have called for a general strike on May 11, but Prime Minister George Papandreou in his May Day message appealed to everyone to back “the big changes that the country needs”. In Portugal, tens of thousands marched in protest at austerity measures expected to be imposed under the terms of a European Union and International Monetary Fund bailout plan.

“We will never accept being colonised,” said Manuel Carvalho da Silva, the head of the CGTP union, told demonstrators in Lisbon. Portugal was forced to ask for a bailout last month after outgoing Prime Minister Jose Socrates’ government resigned after parliament rejected a fourth round of austerity measures.

Tens of thousands turned out… 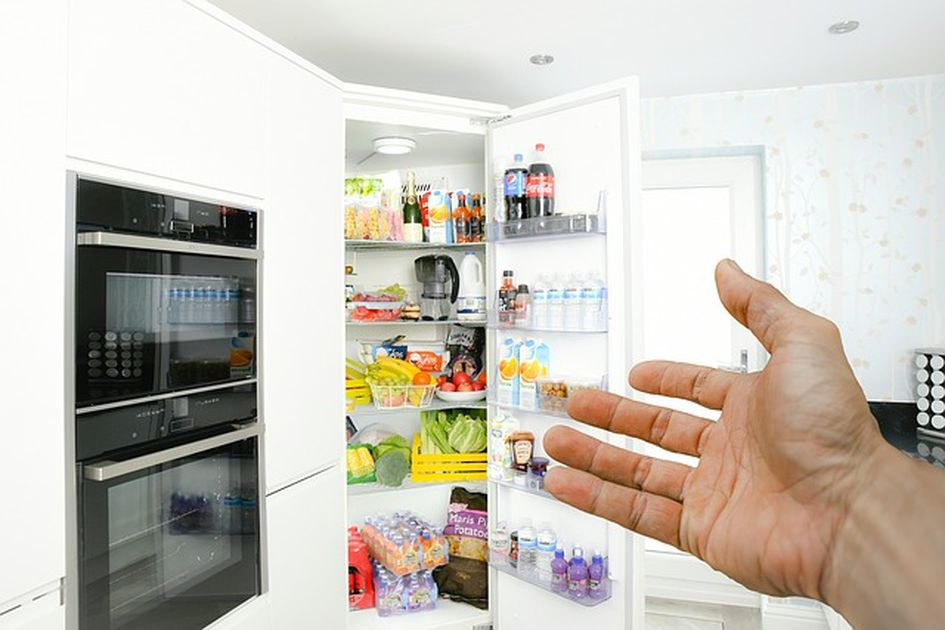 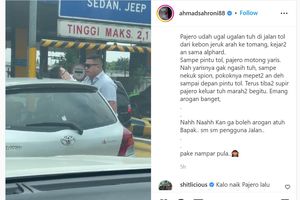 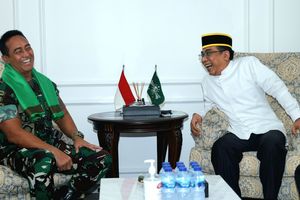 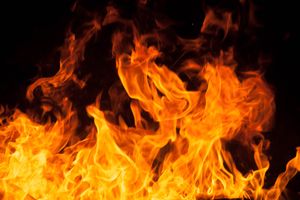 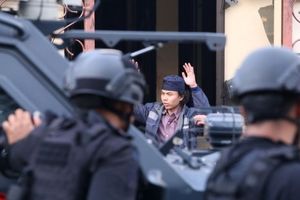 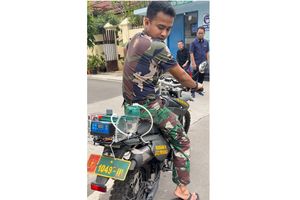