Sudi Silalahi: Some Ministers Not Successful

Sudi Silalahi: Some Ministers Not Successful

JAKARTA, KOMPAS.com - National State Secretary Sudi Silalahi said several ministers had not been successful in carrying out their tasks and the data showing their low performance had already been submitted to President Susilo Bambang Yudhoyono.

Sudi declined to mention the names of the ministers that had not performed well. He would only say that the President would certainly follow it up sp as to improve the performance of his cabinet.

"The President will certainly also give his evaluation on the ministers’ performance which still has to be improved," he said.

"I think it will not be done all at once. Perhaps it will be done partially or perhaps some have already been summoned," he said.

He declined talking about cabinet reshuffle because it was the president’s prerogative. UKP4 chief Kuntoro Mangkusubroto said earlier that he planned to submit his report on the performance of ministries and state institutions on Wednesday. He said some ministers were not able to meet the set targets and got red marks. "Some still got red marks," he said. Kuntoro declined to name the ministries that received red marks. 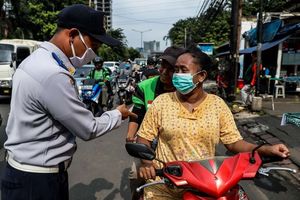 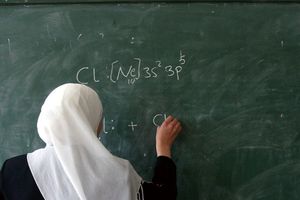 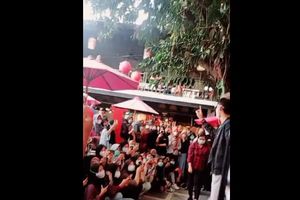 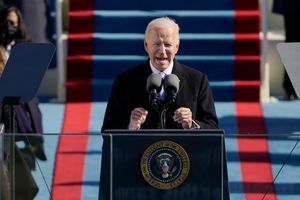 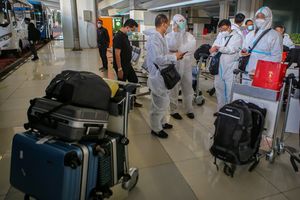