The body is being lied at the house before being buried  at  Kalibata Hero Cemetary at 11.00 in a procession led by President Susilo Bambang Yudhoyono.

Popular music producer who is also the relative of the late Hasri Ainun Habibie, Adrie Subono, said the special prayer for the body was held from 6 a.m. to 7 a.m.

According to him, the prayer was restricted to the family. After the prayer, the family opened a chance for visitors to give the last respect to her. Then the family will leave the session to the state protocol that arranges the burial of the body. 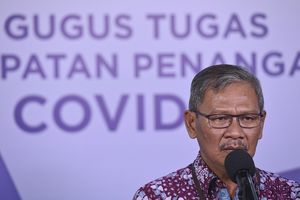 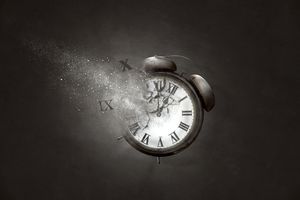 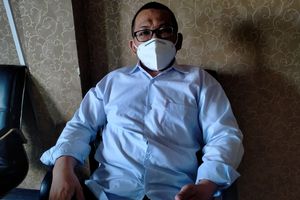 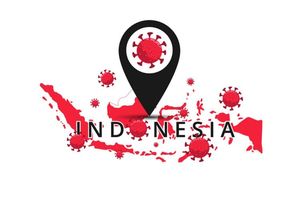 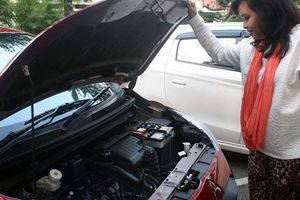