KOMPAS.com - AS ANDREW CHAN belts out another song of praise, head swaying as he fairly hollers in devotion beneath a mural of Jesus Christ, his death-row colleague Scott Rush slips quietly into the back of the prison's small chapel.

It is the monthly English-language Christian service at Kerobokan jail and five of the Bali Nine heroin-smuggling ring have turned up. Three of them - Chan, Rush and Myuran Sukumaran - have the death penalty hanging over them. Their final appeals are due to be heard this year.

The sermon is delivered by Reverend Thompson Manafe, a priest from West Timor. ''Trust in God will bring you peace,'' he implores. ''Those who believe in God will no longer be guilty because Jesus lives in your heart and he died on the cross. You cannot be killed in any way.''

Rush missed the sermon, a message tailored especially for the death-row inmates and one meant to bring them strength and hope.

But he was in time for the service's final act, in which the Bali Nine members locked arms in a circle, prayed for one another and received a blessing. Each of them - in their own way - has found religion since coming to Kerobokan.

Chan says he had a profound encounter with God days after his arrest. Sukumaran renewed his faith some time later. Both are busy around the jail, counselling inmates and running training programs.

For Rush though, only 19 and on his first overseas trip when he was caught with heroin strapped to his body at Denpasar airport, his spiritual journey has been more complex.

Christianity and its central concept of redemption for sinners does not always sit easily with him.

Rush has confessed, before God and the courts. He has acknowledged the dreadful consequences of bringing kilograms of heroin to the streets of Australia. But he finds it hard to absolve himself.

''It's been a problem for me,'' he says after the service has finished. ''I'm still looking for forgiveness. I just feel so bad about everything, especially for what I've done to my parents and family.'' 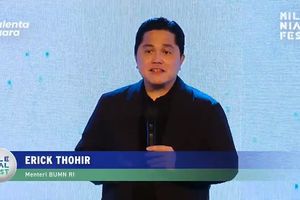 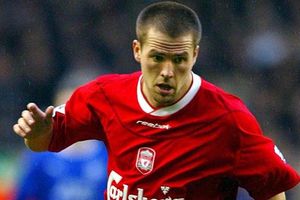 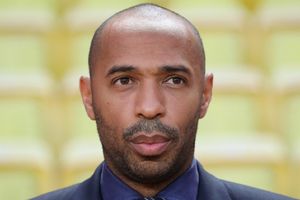 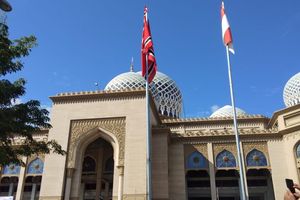 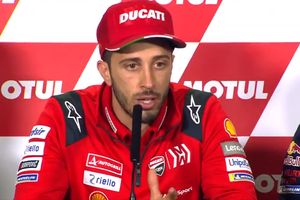 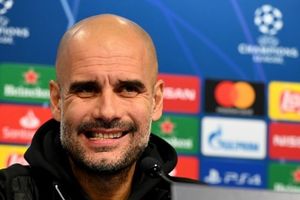