KOMPAS.com - Perhaps he didn't notice the SUV parked across the road. If he did, he wasn't troubled by its blacked-out windows or any nagging hint of familiarity about its presence. In fact, if Tiger Woods thought so much as twice about what he was doing, then Mindy Lawton had no inkling of it as they enjoyed a secret assignation in Tiger's Cadillac Escalade 4x4 in a church car park soon after daybreak during a Florida spring.

But every move of that alfresco encounter was recorded by a surveillance team of reporters and photographers from one of America's biggest-selling tabloid magazines. It was a scoop - the first example of what we now know to be a pattern of infidelity on Tiger's part.

And it was two years ago - two years before the 'outing' of nightclub hostess Rachel Uchitel and the bizarre late-night car crash outside Tiger's Florida home that set in motion a chain of revelations. Yet during those intervening years, Tiger had seemed what Tiger always seemed - a family man: the ultimate professional, controlled, focused, even a bit dull - because this was a sting that, were it not for last week's ructions, would never have seen the light of day.

Tiger's management made sure of that. Today, for the first time, The Mail on Sunday can tell the story of the affair that preceded that car park encounter in 2007 and the desperate cover-up that ensued.

It is a story that goes a long way to answering two of the most persistent questions in the whole Tiger Woods scandal: why did a man whose massive earnings depended on him being the ultimate clean-living sportsman jeopardise everything, from career to family, with such apparent recklessness? And how did he get away with it for so long?

Today, Mindy Lawton, 34, knows that she was just one of many mistresses taken by the golfer. But, according to her family, throughout their 14-month affair she laboured under the delusion that what she had with Tiger was special and that they were in love.

Mindy's sister, Orlando primary school teacher Lynn Lawton, said: 'She is extremely, extremely naive, my sister. She is single, never married, never had children and still looking for a relationship. I have to hand it to him. It was brilliant to choose my sister to play his kind of game.'

The unworldly Mindy was easily dazzled and undemanding. She and Tiger met in summer 2006, when Mindy was working as an $8-an-hour  manager and waitress at Perkins, a diner only a short drive from Tiger's home in the upmarket Orlando suburb of Windermere. Tiger and his wife Elin would regularly take breakfast there.

Lynn recalled: 'My sister told me they came in regularly. Elin would read the paper while Tiger ogled my sister. She is very bubbly, very outgoing. You couldn't help but notice her, even when she was in her waitress uniform.

'Mindy said he and Elin seemed disconnected. There would not be much conversation. Tiger would just sit there, looking at Mindy. She said, "Oh my God, he is so cute!"

'She doesn't know much about… 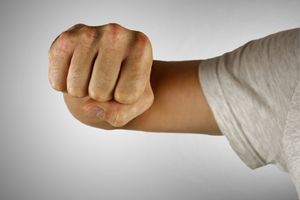 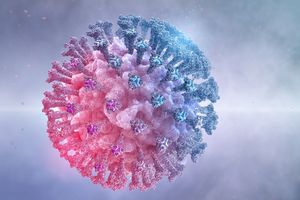 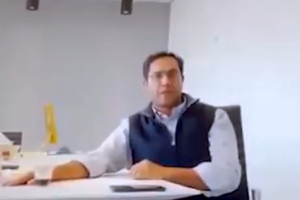